Much faster extraction process that can be completed in minutes; not years, months or even hours 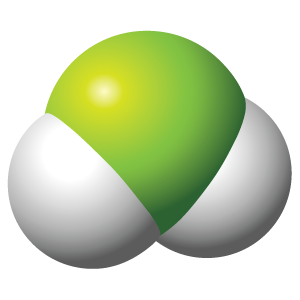 The founders of Moselle have made numerous investments in renewable energy projects and technology, including distributive generation solar and low-head hydroelectric power generation. In 2009, Moselle’s principals invested in a 50 mega-watt geothermal power plant project. Despite the “Financial Crisis”, the project was financed in 2010 and after an approximate two year construction period the plant become operational in 2012. The power plant produces electricity, which is sold to a utility company under the terms of a long-term power purchase agreement.

In addition to producing electricity, it was known the power plant’s brine contained large quantities of lithium and other commercially valuable minerals and elements. Ultimately, a business plan was drafted to fund research so technology and processes could be develop to extract and recover minerals from the power plant’s pre-injection geothermal brine.

If you are expecting a response, please enter a valid email address.

If you are expecting a response, please enter a valid email address